New cover for the Spanish translation of Sultana

I was finally able to accomplish one of many projects I had wanted to do for some time; update the cover art of the e-book only, Spanish translation of Sultana. As often happens, life got in the way, but it's finally finished. One of the most helpful tools I've found is the Adobe Creative Cloud, which offers a year's access to the Adobe suite of Photoshop, InDesign, Illustrator, etc. Even better, there's now an added feature called Adobe Stock where subscribers can download high-quality royalty-free images such as those found at Dreamstime, Fotolia and Shutterstock. The following images captured elements of what I was looking for in a new cover: 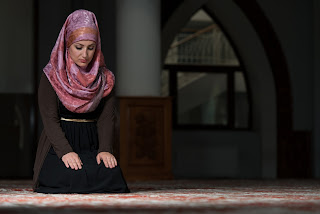 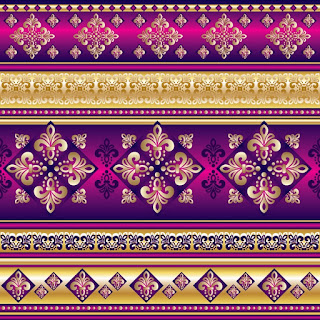 To which I added one purchased years ago from another site: 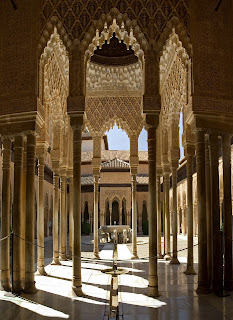 Over time, I've learned to manipulate images with GIMP, PhotoScape and Paint.net; each of these is photo editing software, which has its strengths and drawbacks when you're interested in cover design. I love them because they're free tools that anyone with the patience and perseverance to try can work with; trust me. I haven't attempted any design work in PhotoShop as yet, but expect my learning curve to soar dramatically once I give the program a try.

In Paint.net, I cropped image #1 of the Muslim woman praying and saved it as my foreground image. Then I opened up picture #3 of the Lion Court of Alhambra in GIMP and saved that as my background. I can't say enough great things about the GIMP program, as it allows you to select just the sections you want and copy / paste or layer them into another photo.

Later, I opened a second window with the woman's image and selected just her figure. Then I layered my selection in the Lion Court photo, scaling it so she would appear in the foreground in the most naturalistic pose. Saving this new image as the base, I went back to Paint.net and selected one of the beautiful gold borders from image #2. Then I elongated these borders at the top and bottom of the new image: 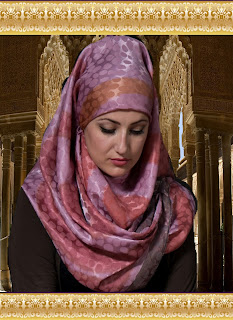 Afterward, in PhotoScape, I added the text. Finally, I used GIMP again to clean up areas around the figure, where blotches had occurred.
And here's the final version: 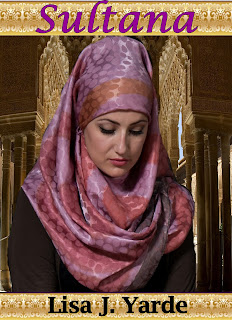