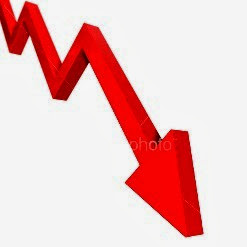 These days, it seems all anyone can hear or read in the news is about the recession, except when it's about the swine flu. Swine flu - that's such an obnoxious sounding name.

It appears publishers are paying attention to doomsday forecasters, but readers aren't. Thank God. I know readers are still buying, cause I'm one of them. I just added the latest Sookie Stackhouse novel, another book on pirates and my personal favorite title, "Bullies, Bastards & Bitches - How to Write the Bad Guys of Fiction" to my shelves. Honestly, the last thing I need is more books on the shelves. I can't even stack them properly so there's a little pile of books forming on the floor next to the bookcase.

Anyway, scanning the news on book sales during this recession, the common theme is: books sales are up, despite the recession, whether it's e-books or romances. Theories abound from books offering a cheap means of escape from economic realities (if you can't fly to Parish this year, read about someone who did) to the escapism books offer as a whole (if you're working long nights to bring home the bacon and leaving little time for romance, at least you can read about someone else's romantic adventures). I'll also add that if you're a historical fiction writer and you like to have your research aids handy, and avoid running off to the library each time you need to check your sources, you aren't going to stop buying books any time soon either.

Unfortunately, bookstores have been cutting back on their orders in anticipation of slower sales and some have closed altogether. Even worse, I'm hearing that publishers don't want to take on new authors or have significantly reduced their advances. Some New York publishing houses have announced layoffs and / or executive shake-ups. All of this seems out of step with the needs of readers, who are still buying books.

So what does all this mean for the writer? Keep on writing. To flip the age-old adage, what goes down, must come up. And hopefully, the economy that is tanking has bottomed out or will very shortly. When you've hit rock bottom, the only direction is right back up. And, in the year(s) that it takes the economy to rebound, that gives a writer plenty of time to research, write the first draft and revise for the second. Plenty of time to hit the ground running when publishers realize readers still want their books, even during a recession.

I just found out Penguin was formed in 1935, during that really, really, really big recession known as the Great Depression. If Penguin survived that period, I think the large publishing houses can ride out this one out too.
at May 15, 2009 2 comments: 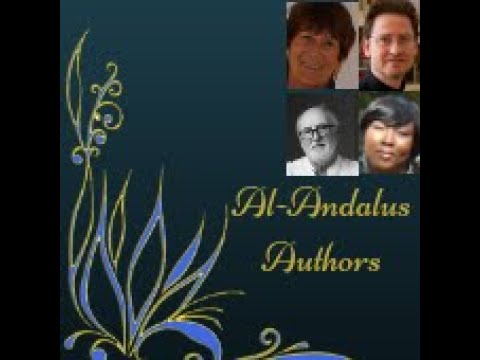